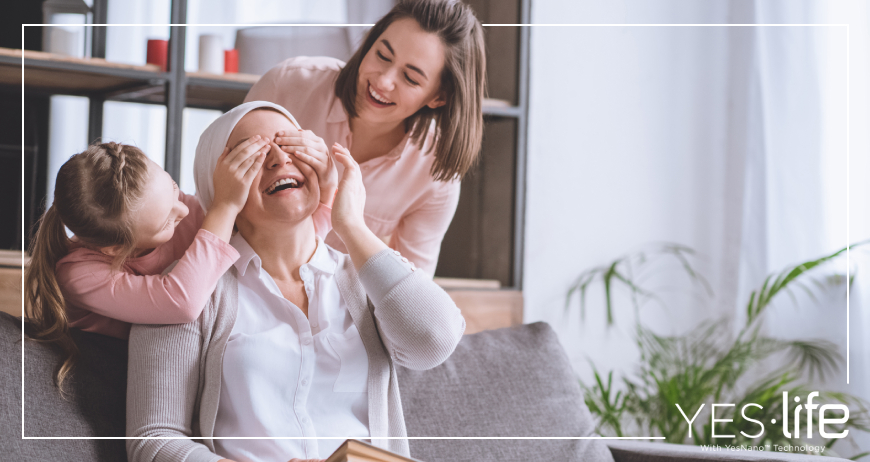 Cancer is one of the world’s deadliest diseases. It is currently estimated that nearly 40% of all people will be diagnosed with cancer at some point in their lives now.1  While a cure for cancer is slowly worked on, people all over the world are dying, living miserably in the meantime as the cancer slowly smothers them from the inside. Amazingly, CBD may be able to help. It may not be a cure, but in the battle against cancer we can use all the help we can get.

First, what is cancer exactly? Cancer is like a glitch in the human body. It begins when something in the cell goes wrong; cellular machinery may stop functioning correctly, or some of your DNA may mistakenly get modified. The cell suddenly loses the stops and controls that keep it from dividing into new cells on a whim: as a result, it starts dividing as much as it can. After enough time, so many cells are created that a tumor is formed. From there, the cancer may even be able to spread via your blood or lymphatic system. The worst part? Your body doesn’t recognize cancer as a disease: all it sees is an ordinary cell from your own body, so the immune system doesn’t attack it.

How exactly can CBD help cancer out? While the mechanisms aren’t exactly known yet, this much is clear: CBD (and THC) can suppress some kinds of cancer cells.2 One potential cause for this is through the body’s endocannabinoid system: research has shown that the cannabinoid receptors (CB1 and CB2) as well as the body’s natural endocannabinoids (anandamide and 2-AG) can help impair cancer development.3

CBD naturally suppresses some of the above-mentioned enzymes, like FAAH.4 This makes CBD a natural aid against cancer, but that’s not where its anti-cancer effects stop. Two additional effects of CBD on cancer have been discovered that lead directly to the cancer cell’s death.

The first of these has to do with the cellular mitochondria – the power plants of the cell. CBD can alter the mitochondria by changing their outer membrane’s conductance. 5  In other words, CBD makes the mitochondrion’s skin resist electricity more. The overall effect helps the cell recognize that something is wrong, and induces it to kill itself (“apoptosis”). How CBD manages to perform this action on only renegade cells and not healthy ones is not quite known, but it has been implicated in its ability to fight cancer. 5

CBD can also interact with a transcription factor called PPAR. A transcription factor is like a machine that monitors and regulates specific parts of DNA: by either removing the machine or telling it to turn on, DNA can be blocked or activated. PPAR is involved in the regulation of energy and metabolism, cell differentiation, and inflammation. CBD activation of PPAR is implicated in cancer cell death, although it is not known whether this is related to CBD’s actions on the mitochondrion that was previously described. 2

So far, it seems that CBD has at least three ways of combating cancer in the human body. It might not be a cure, but it may still help – and again, in the fight against cancer, we need all the help we can get. Furthermore, CBD’s antioxidant capabilities can further help prevent cancer from developing in the first place!6,7 With the National Cancer Institute’s frightening statistics on cancer, it is no wonder more and more people are looking to CBD for help in treatment and prevention. Yes.Life CBD is among the most potent and affordable CBD’s on the market, made water-soluble to easily absorb into the body and deliver its beneficial effects fast.