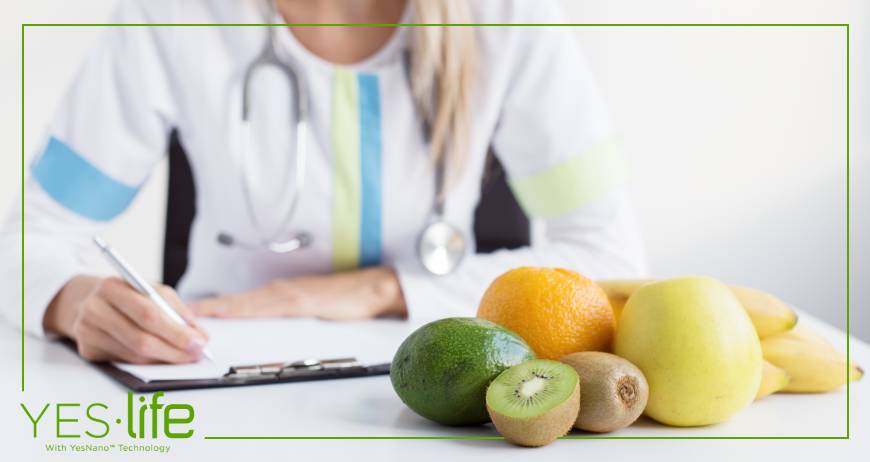 Cannabinoids And The Immune System

The immune system, despite being vital to life, can sometimes begin to harm you rather than help you. When the immune system goes “rogue,” the body may begin attacking its own self. Immune cells may suddenly begin targeting healthy cells, resulting in diseases like Multiple Sclerosis (MS) and Rheumatoid Arthritis (RA). Cannabinoids can help protect these healthy cells from the renegade immune system.2  CBD itself can target and kill rogue immune cells in the brain, providing what many call a “neuroprotective effect.” 3 CBD can also suppress the creation of a major cytokine – IL-2 – involved in activating the immune system’s “hunter” cells.

IL-2 is very much like a paycheck for your body’s police officers. No paycheck, no police. CBD can lower levels of this chemical paycheck, preventing your body’s specialized police forces from activating, cloning themselves, and tracking down the bad guys.4 But if your body’s police force starts acting “off-book,” your healthy cells may become their targets. With CBD’s ability to put your body’s police force on hold, you can better protect yourself from immune-related damage. This has huge implications in diseases like MS, where these cellular police– the cytotoxic T-Cells – end up in places where they don’t belong. While CBD won’t undo the damage, these rebels have already caused, it can help prevent further death to your healthy cells, potentially slowing or even stopping the disease in its tracks.2,5

It is important to note that CBD alone doesn’t carry all the beneficial immunosuppressant effects discussed above. Other cannabinoids play a vital part in managing the immune system as well and shouldn’t be neglected. The immune system is incredibly intricate and involves major interplay with the nervous system as well. With both CB1 receptors in the nervous system and CB2 systems in the immune system, cannabinoids appear naturally suited to help regulate and ease many problems and symptoms of illness. With Yes.Life’s Hemp CBD Oil, you can be sure to get not just CBD, but the many other beneficial cannabinoid your body uses. Not only that, but with our water-soluble solution, those same cannabinoids will reach your system quickly and efficiently, providing you the benefits in just about no time at all.