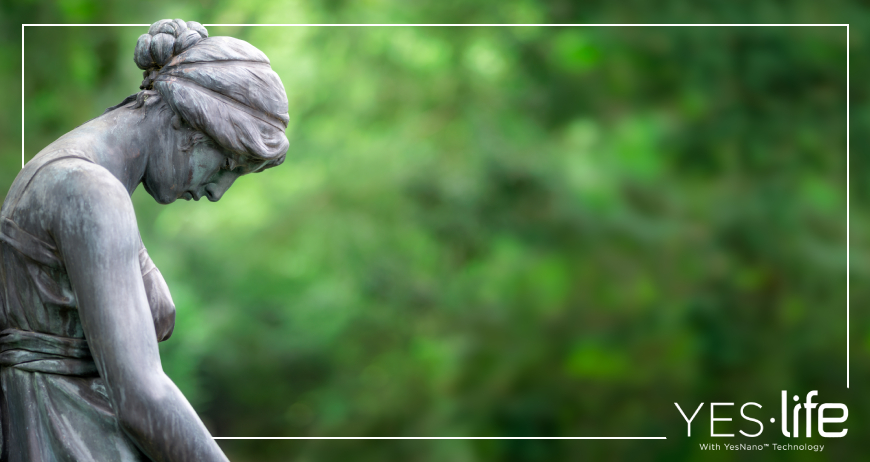 What does CBD Do for Anxiety and Depression?

The stresses of today do more than just strain us physically. Anxiety and depression continue in high numbers globally – about 350 million people in the world today suffer depression, while 1 in every 13 persons suffers from anxiety.1, 2  Fortunately, CBD can help. But how exactly does it do that?

CBD has both anxiolytic (meaning antianxiety) and antidepressant qualities. It doesn’t provide these effects directly but does so through a cannabinoid made by your body: anandamide. Anandamide – or “N-Arachidonoylethanolamine” (yuck!) – is known as the bliss molecule. It is anandamide (not endorphins) that provides the runner’s high and the peace that commonly follows meditation.3, 4

What does anandamide do in the brain? It orders the brain to lower how much inhibition and excitement molecule it makes. These molecules are known as GABA and glutamate.6 (By the way, just pronounce GABA like a word.)

Both glutamate and GABA – or Gamma-Aminobutyric Acid – are widely implicated in many kinds of mood disorders. While it is not easy to pinpoint either one as causing this mood or that mood, their balance (and a lack thereof) has shown major effects in both anxiety and depression.7, 8

Ordinarily, your brain will release these chemicals as it sees fit. They follow a certain flow in the brain, like the water in a river going downstream. Depression and anxiety are like the flooding of the river. The water flow – or in our case, chemical flow – becomes uncontrollable. Anandamide is essentially a message to the people that live downstream: when they get the message, they know to go upstream and dam the river off.9 This dam lowers the levels of glutamate and GABA that are flowing. It puts them back in balance. While the exact reasons are not known (these two chemicals in the brain are very complicated), it has been shown that the overall effect of this suppression is a loss of both anxiety and of depression.6

In summary, CBD helps depression and anxiety through a natural chemical in the body, anandamide. Anandamide will lower the levels of both depression and anxiety chemicals in the brain, taking whatever extreme you’re in and easing you back into a stable middle-ground. With Yes.Life’s Hemp CBD Oil, you can rest assured that you are getting a product that will readily absorb into your blood and give your brain the chance to relish in the anandamide that it wants but has been missing out on!

4 John M. Mcpartland et al., "Care and Feeding of the Endocannabinoid System: A Systematic Review ofPotential Clinical Interventions That Upregulate the EndocannabinoidSystem," PLoS ONE 9, no. 3 (2014):doi:10.1371/journal.pone.0089566.